Home > Game Updates > How Hackers are Ruining Among Us (Exact Method)

How Among Us Cheaters Are Actually Hacking The Game

So by now, you should have heard of Among Us.

It’s basically a 2-year-old game recently revitalized by streamers which has subsequently blown up.

Published by American game studio InnerSloth, it was released on June 15, 2018.

In the game, players team up to do routine maintenance on a spaceship but some of the players are secretly sabotaging it. (There is an imposter among us) 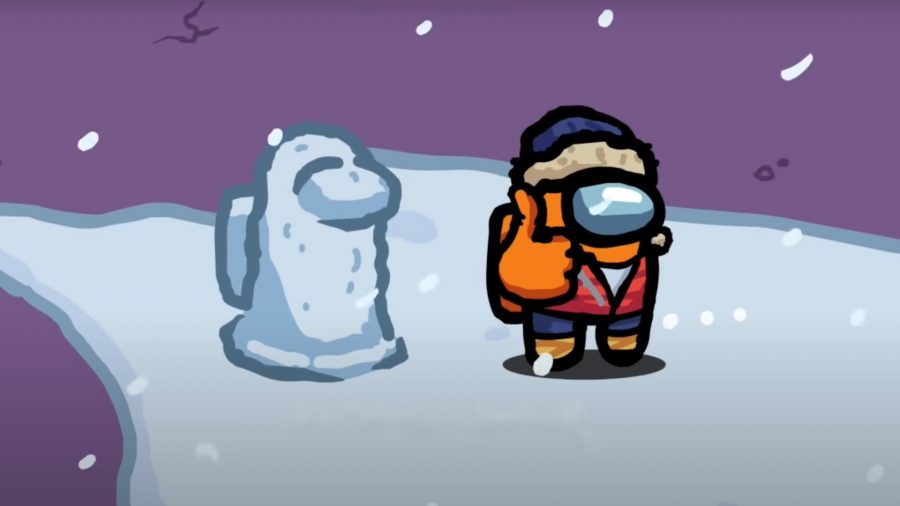 How They’re Doing It

The cheating process involves disabling your antivirus to install a .exe file to your computer.

After the program is installed & opened you select the option which auto-injects a PID, then you run the game.

(Universal/Impostor) Cheats for the game Include:

As the host you have the ability to select your role: 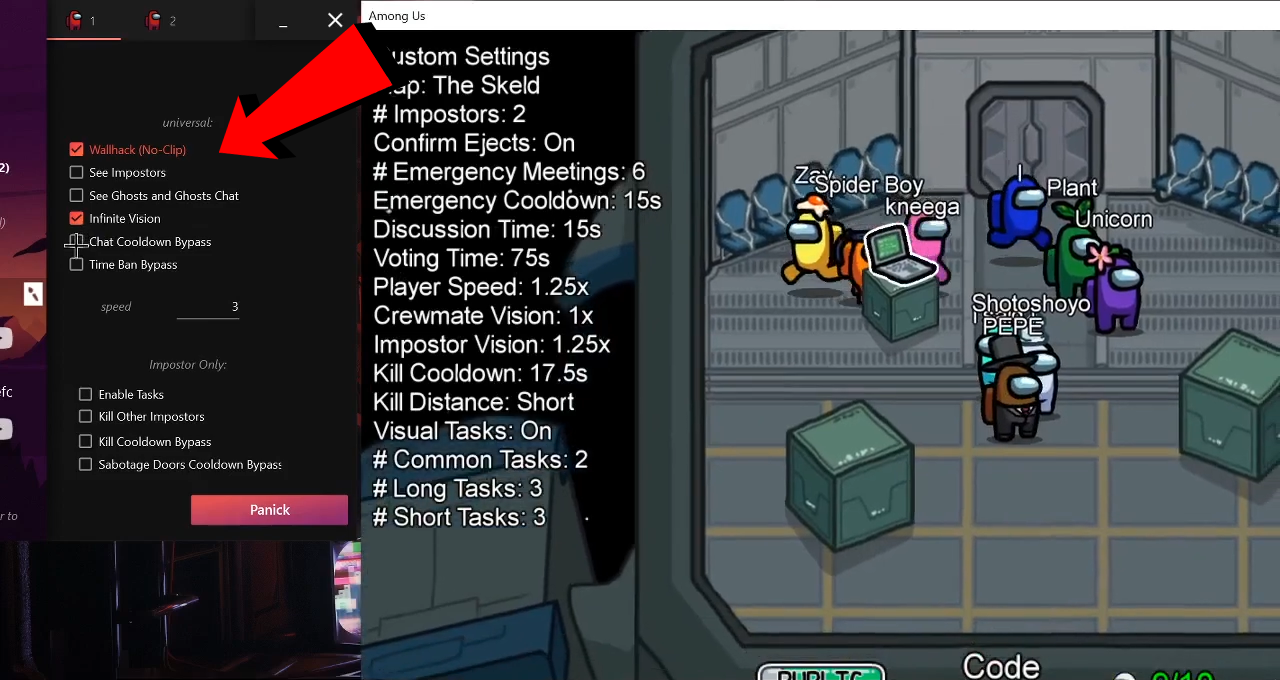 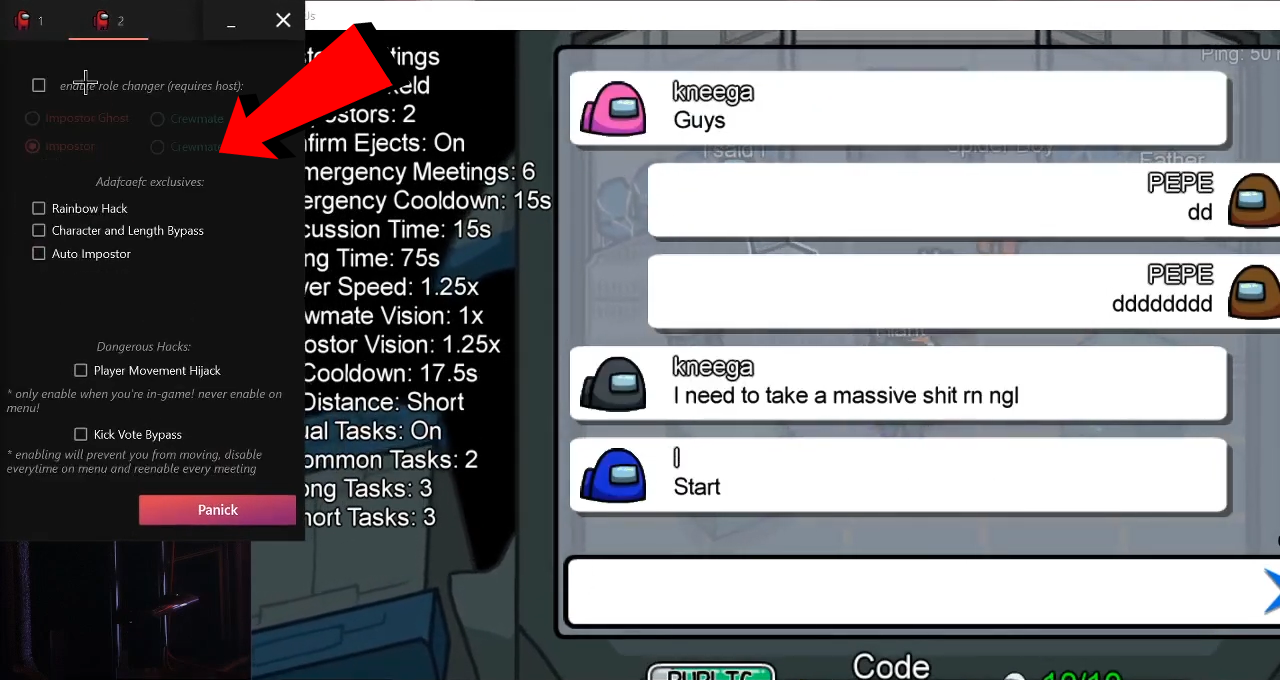 Based on the simple ‘just for fun’ nature of the game, it’s hard to comprehend why anyone would want to run this trainer in an online lobby.

Cheating online in Multiplayer or PvP for competitive advantage is frowned upon and can get you banned for life depending on the game.

Here at Xdgmods, we support having fun and exploring modding options in offline games ONLY.

If you are a PS4 console gamer you can check out the Save Wizard For PS4 Max which supports 1000+ Ps4 games and provides exclusive modding options!

Save NOW on These Unreleased PC Games (Time Sensitive)

This Controller Mod For NBA 2K21 Must Be Stopped!

This website uses cookies to improve your experience while you navigate through the website. Out of these cookies, the cookies that are categorized as necessary are stored on your browser as they are essential for the working of basic functionalities of the website. We also use third-party cookies that help us analyze and understand how you use this website. These cookies will be stored in your browser only with your consent. You also have the option to opt-out of these cookies. But opting out of some of these cookies may have an effect on your browsing experience.
Necessary Always Enabled
Necessary cookies are absolutely essential for the website to function properly. This category only includes cookies that ensures basic functionalities and security features of the website. These cookies do not store any personal information.
Non-necessary
Any cookies that may not be particularly necessary for the website to function and is used specifically to collect user personal data via analytics, ads, other embedded contents are termed as non-necessary cookies. It is mandatory to procure user consent prior to running these cookies on your website.
SAVE & ACCEPT