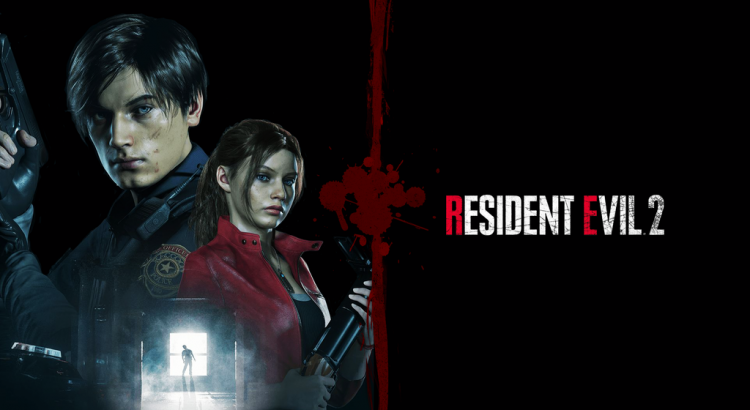 Resident Evil 2 Quick Codes custom made by PS4 Save Wizard Max Community modders and are not endorsed by Save Wizard. Please use the codes at your own discretion!

Get Save Wizard HERE.

Resident Evil 2 is a survival horror game developed and published by Capcom. Players control police officer Leon S. Kennedy and college student Claire Redfield while they attempt to escape from Raccoon City during a zombie apocalypse. It is a remake of the 1998 game Resident Evil 2.

Capcom first expressed interest in making a remake of Resident Evil 2 in 2002, following a successful release of the remake of the first Resident Evil, but production never started since series creator Shinji Mikami did not want to divert development away from Resident Evil 4. The remake was in development from August 2015.

The game shipped three million copies worldwide in its first week of sales, rising to four million within a month with over one million on PCBy March 2019, the game had sold over 4.2 million copies.