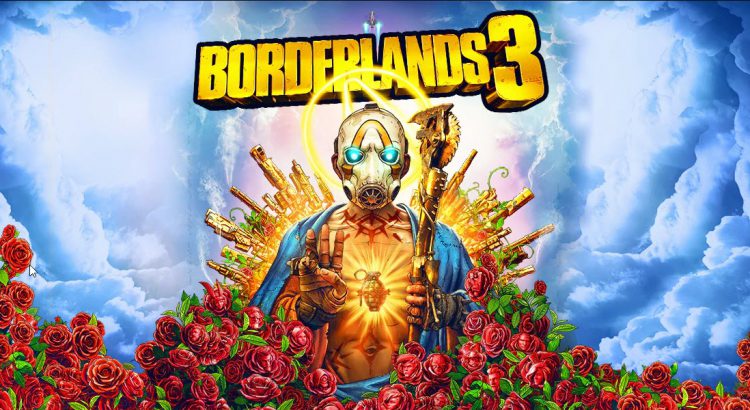 The highly anticipated looter-shooter and 4th main title in the series is HERE! Save Wizard Cheats are also available now! There’s talk of a gibbed editor coming soon! Keep it locked to XDG Mods for more updates! 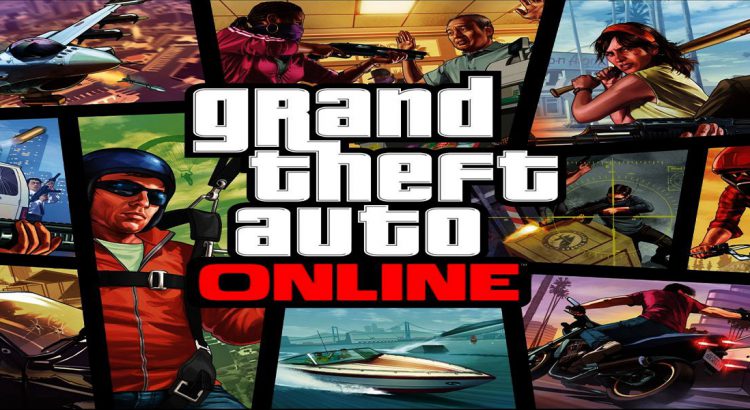 Possibly the greatest game of the decade? Released in 2013 it’s still killing almost 7 years later with 50k+ daily players! Check out the most exclusive modded content here on XDG Mods! 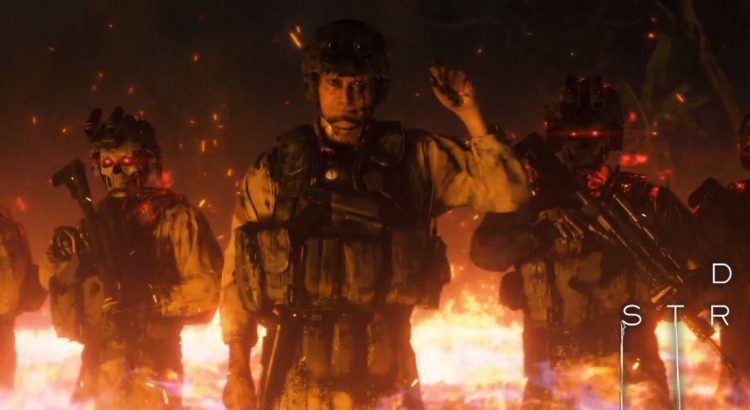 Death Stranding is an action game set in an open world and also includes asynchronous online functions. Hideo Kojima, the game’s developer compared the genre to how his earlier game Metal Gear (now considered a stealth game) was called an ‘action game’ during its release because the stealth genre was not considered to exist at the time. 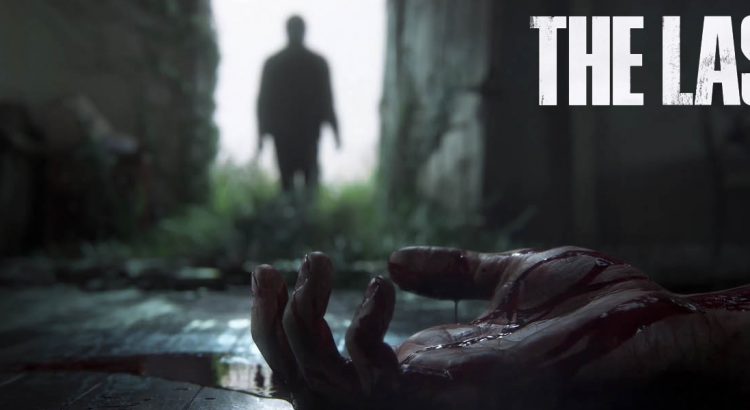 Pretty much GOTY 2020…and it’s not even CLOSE. First slated for a February release, it has been pushed back to May which is testament to the time that has to be taken to make this the masterpiece it’s supposed to be.