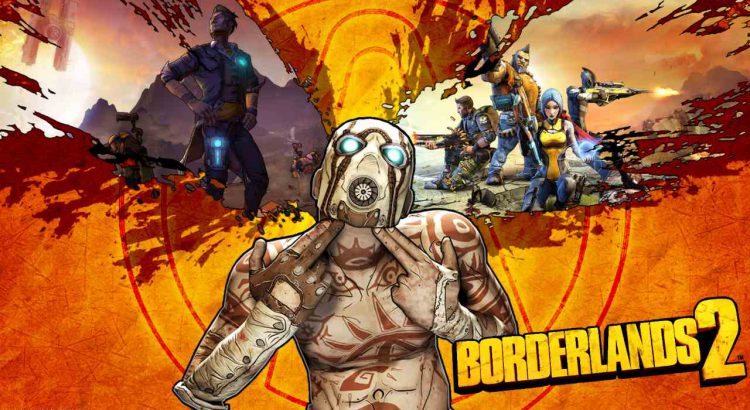 Borderlands 2 Quick Codes! These Quick codes are custom made by PS4 Save Wizard Max Community modders and are not endorsed by Save Wizard. Please use the codes at your own discretion!

Get Save Wizard HERE.

Set five years after the events of Borderlands, Handsome Jack, the game’s main antagonist, has taken over the Hyperion corporation, declared himself Dictator of Pandora and taken all of the credit for finding the Vault — going so far as to claim responsibility for killing the Destroyer.

Jack has also blotted out much of the light on the planet by having a giant orbiting H-shaped base set in front of Pandora’s stationary moon, creating a ‘big brother’ atmosphere throughout the planet. The new group of Vault Hunters in Borderlands 2 are tasked with killing Jack and returning peace to Pandora.